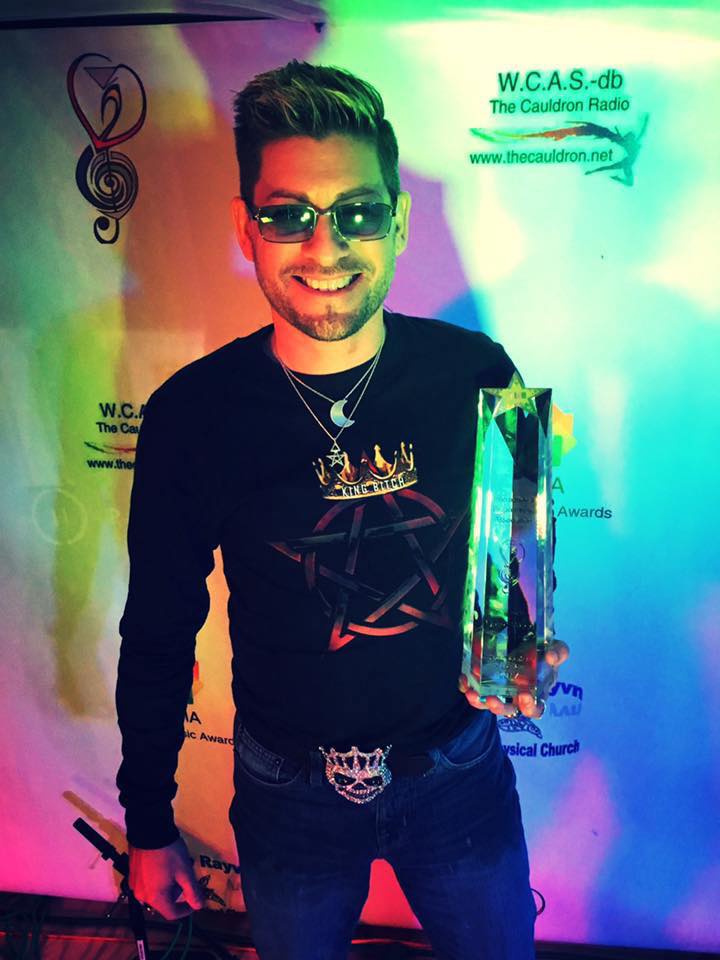 David Wood has the ability to have you dancing in a club all night or rocking out in your car.  If you like the spooky atmosphere that Stevie Nicks creates with her music along with the vocal style of Alison Moyet, Erasure and Depeche Mode you will absolutely love David Wood.

David has also been compared to the vocal style of George Michael, Boy George and yes, even Tina Turner as well.  He just keeps cranking out his own original music and however he wishes it to sound, he can more than pull it off vocally and musically.

David has toured the national club circuit and performed at many festivals from his humble beginnings in 1990 to present day.  He has continued to make himself available to such charitable groups as The American Cancer Society, where he performed with his dancers at the Ohio State University Horseshoe, The American Diabetes Association and the Columbus AIDS Task Force.  Music has been written by David Wood for local television commercials and radio advertisements and he has managed to have small amounts of radio play and interviews with his original material.