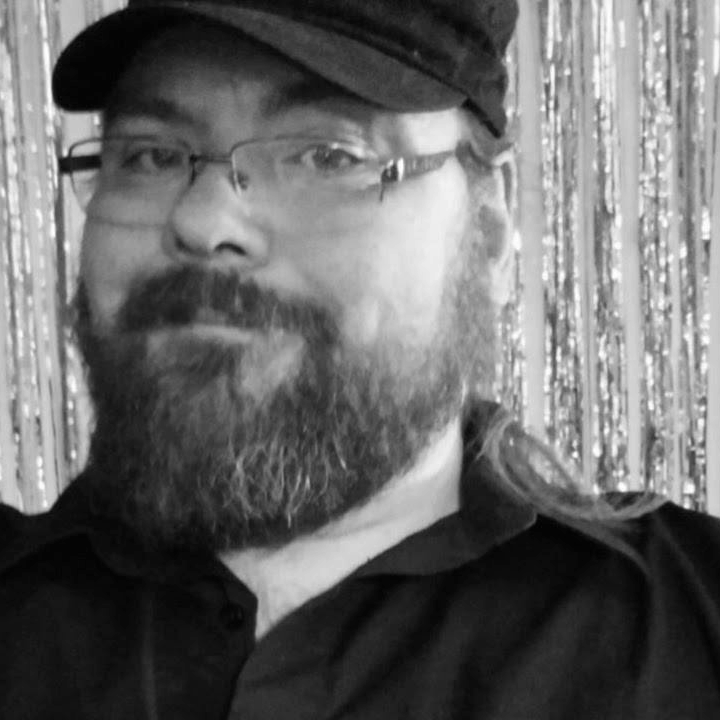 Mr. E. is, and has been, involved in music since his childhood. Thankfully a choir teacher in Jr. High School saw his potential and planted the roots of his musical adventure. For the past 30 some years, Mr. E. has played music in nearly every genre known to man however, it was in Celtic and Pagan music that he found his true place of being and calling. A few of his influences are Jim Croce, Damh the Bard, Ginger Ackley, Stan Rogers, That 1 Guy, Spoonfed Tribe and honestly too many to list. Some of you may have known Mr. E. under other names in bands like- The Bilge Pumps, The Salty Bards, Brendannas Dream, Rowan Moon, Needfire, Hurricane Iggy, Sentinel Grove, Celtica Fae, and most recently Skuld’s Net where Mr. E. takes on the character Bjorn the Big. Mr. E. is now also bringing his own music to the pagan stage along with his own brands of herbs, spices, and other goodies, as well as, didjeridoos that he will be vending at events all over.  At seven feet tall, Mr. E. might be the worlds tallest Pagan musician, but don’t let the height scare you, there nothing he loves more than meeting new folks and good conversations. Merry met everyone!