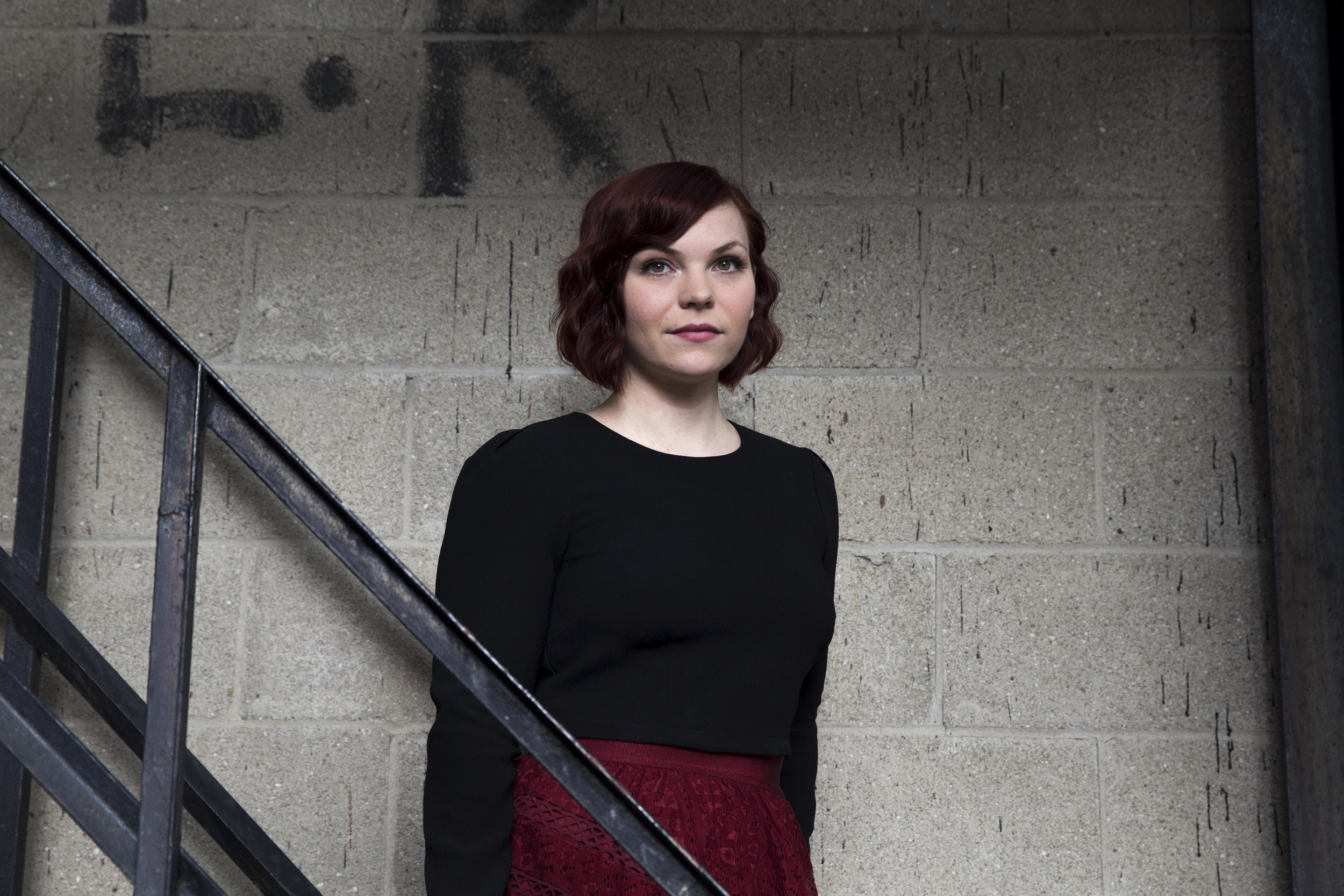 A classically trained pianist, King played keyboards and sang in Toronto synth-pop bands for several years before embarking on solo electronic production. She released her haunting debut EP, Pressurize, in 2016. Opening with pitch-shifted, drawn outspoken word, the album eases into harmonic ethereal vocals and a faster pulse embedded in industrial noise and bass before concluding in a hypnotic fuzzed outwash of synth and voice, each track a new showcase of King’s technical mastery and flexible aesthetics. She’s described the album as an audio diary of feelings and vulnerabilities, reaching out to emotionally connect with listeners who’ve stepped into its singular sphere.

In the summer of 2017, King joined a roster of other Toronto and Montréal talents at pre-festival event Nano MUTEK in Toronto, a collaboration with underground electronic music collective and event creators It’s Not U It’s Me. At MUTEK Montréal 2018, MUTEK Mexico 2018, and MUTEK San Francisco 2019, she performed genre-evading live sets of recent heavier, driven and high energy material. King is preparing for the release of her first LP, showcasing her newly developed material.